Impacting the lives of children diagnosed with rare diseases by funding research and offering scholarships for alternative therapy.

There are approximately 7,000 known rare diseases in the United States, with an estimated 25-30 million total Americans living with rare genetic diseases. While specific conditions can be isolated, the total number of people with an orphan disease is overwhelming.

With a variety of causes, rare diseases can stem from a genetic origin and can be a direct cause of changes in genes or chromosomes. Some believe these diseases can be passed from one generation to the next. In other cases, they occur randomly in a person who is the first in a family to be diagnosed. With so many rare diseases and few affected per disease type, there is no government funding. The cost of just one disease can run in the millions of dollars.

How are we going to raise that kind of money?

Gene Replacement Therapy is the answer and the cure for many children and adults living with an orphan diseases in the United States. The researchers are so close to having therapy for rare diseases. What slows up the process is money and politics. The pharmaceutical companies must charge enormous amounts to the patient because it is a one and done cure.

Are You In Need of Assistance? 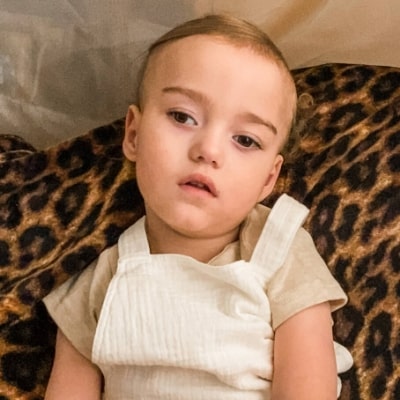 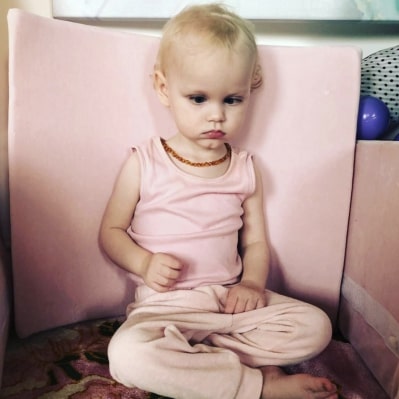 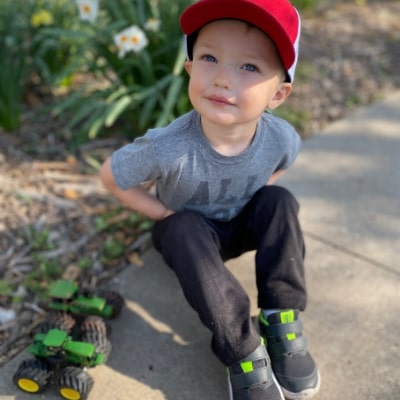 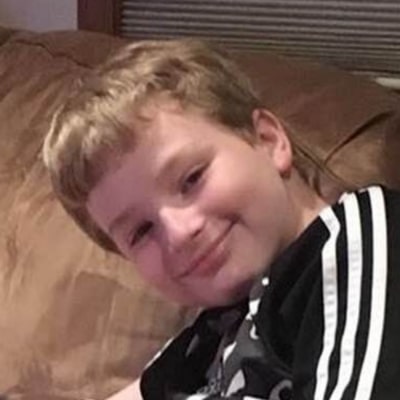 HOW WE CAN HELP YOU

Our goal is to make as many resources available to families impacted by special needs and rare diseases. As a family, we know how expensive therapies can be. We understand the financial burden of prolonged hospital stays and caregiving expenses.

We want to make this an easy process. Fill out the form and we will present your request and needs before the board of directors for approval. They may approve all, part, or none of the applications depending on budget and request details. Be very specific about your exact needs, the cost, and as much detail as you can about your story. We do not offer cash awards. In order to protect the integrity of our organization, we will make the scholarship paid directly to the entity providing the therapy, treatment, or testing. We may provide gift certificates to families currently in the NICU or extended hospital stay.

I was born with a rare genetic condition with no medical cure, Nonketotic hyperglycinemia, or NKH. This condition is SO rare that it's considered an "orphan disease,” this means it affects so few people in the world (500 for NKH), that there is little to no funding for research to cure it! You can learn more about my story here. NKH causes many challenges with development, seizures, autism, cerebral palsy, and CVI blindness.

Research funds are left solely to the parents, and families of those affected, and cures do not run cheap! In fact, gene replacement therapy is the only real medical cure being researched for NKH, and the projected cost is three million dollars!

Help Us Support Families During their Darkest Days

What Others are saying

I have a little girl named Isla diagnosed with a rare disease. I am a single mother on a limited income. Her therapies are always expensive. When Isla needed the Cold Laser Therapy I applied for a scholarship with Lucas John Foundation. The board approved it and we now have the cold laser and it has helped her so much! Thank you for helping my baby.

We adopted our son Sam from foster care just before his second birthday. Sam has a lot of genes that are not doing the things they should be doing due to life circumstances.

We are so grateful for the Lucas John Foundation! With the QRI lights, we are able to help improve Sam's life. Thank you so much for your help!

Donate to the Boler-Parseghian Center for Rare Disease in support of NKH Research. Make a minimum donation of $10 to cast your “Vote” for the NKH Research project to win a scholarship for NKH Research at Notre Dame. About ND Day:We are excited to come together once again for a special celebration of the University… 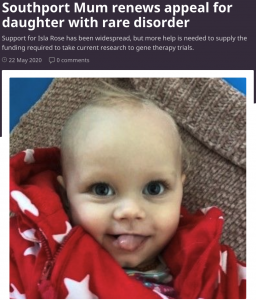 Submitted by Sarah Steel Having been featured in the Liverpool ECHO last year, Sarah Steel, a mother from Southport whose daughter, Isla, suffers from a rare metabolic disorder, is now renewing her daughter’s appeal in an effort to generate funding for scientists to explore gene therapy trials. In 2018, after discovering little Isla’s hands were twitching, Doctors… 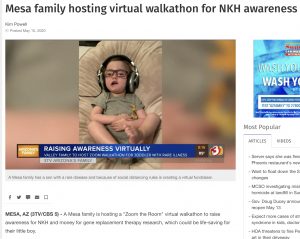 MESA, AZ (3TV/CBS 5) – A Mesa family is hosting a “Zoom the Room” virtual walkathon to raise awareness for NKH and money for gene replacement therapy research, which could be life-saving for their little boy. Click to Watch video of the story on AZ Family. Lucas Culp was diagnosed with NKH, nonketotic hyperglicinemia, when…

MESA, AZ (3TV/CBS 5) – A Mesa family is hosting a “Zoom the Room” virtual walkathon to raise awareness for NKH and money for gene replacement therapy research, which could be life-saving for their little boy. Click to Watch video of the story on AZ Family. Lucas Culp was diagnosed with NKH, nonketotic hyperglicinemia, when…

Movement is key to healing. You can receive this free ebook by signing up on the form below. 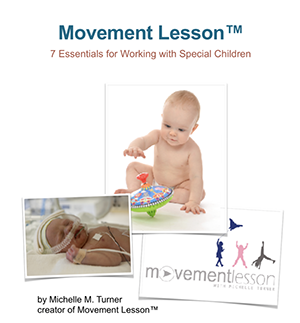 As a non-profit, we rely on donations to fund and offer support to improve the quality of life for families in the NICU and children with RARE diseases. Lucas John Foundation is registered with the IRS as 501(c)3 (ID: 83-3683882) tax-exempt status.