A new biotech startup in Dallas aims to speed the development of treatments for rare neurological diseases that disproportionately affect children.

Taysha Gene Therapies, launched Tuesday with $30 million in seed financing, has partnered with UT Southwestern researchers whose mission is to eradicate genetic diseases that can deprive children of the ability to walk, talk, eat and eventually breathe on their own.

The treatments are based on gene therapy, a technique that allows doctors to insert healthy genes into patients’ cells to compensate for defective ones

The outbreak of COVID-19, which has disrupted medical research and devastated the U.S. economy, did not dissuade the founders from launching this week.

“The diseases we’re targeting are fatal and progressive. Every day is a life lost. Every day is a day that patients can’t get back,” said RA Session II, president, CEO and founder of Taysha. “We’re not going to let a global pandemic stop us.”

Session, a Dallas entrepreneur with experience in the biotech sector, brought together investors and executives from another well-known company, AveXis. AveXis developed a gene therapy treatment for spinal muscular atrophy, another rare and debilitating disease that is often fatal by age 2. In 2018, Swiss pharmaceutical company Novartis bought AveXis for $8.7 billion, making AveXis an early gene therapy success story.

Taysha’s seed financing was co-led by PBM Capital, the first institutional investor in AveXis, and Nolan Capital, the investment fund of former AveXis CEO Sean Nolan. Nolan serves as chairman of Taysha. Claire Aldridge, associate vice president of commercialization and business development at UT Southwestern, sits on its board of directors.

The company partnered with the UT Southwestern Gene Therapy Program, led by researcher Steven Gray and pediatric neurologist Berge Minassian. Taysha has a pipeline of 15 gene therapy drug candidates, with options at an additional four. The first, for Tay-Sachs disease, is expected to enter clinical trials later this year. Tay-Sachs is a neurodegenerative disorder that presents in infancy and affects one in 320,000 newborns. Early results from preclinical trials show “a significant survival benefit,” said Session.

The company plans to petition the FDA for permission to launch three more clinical trials by the end of 2021, including one for Leigh Syndrome, another neurodegenerative disease that affects just a few thousand patients around the world.

Although each disease targeted by Taysha affects a small number of people, investing in so-called orphan drugs can pay off for companies. AveXis’ drug for spinal muscular atrophy was the highest-priced drug ever, at $2.1 million for a one-time injection, when it debuted last year. “I think any drug company would find that attractive,” Tyra said. “While advocates for lower drug pricing take issue with that, I think there is a rational argument that can be made that that cost is worth it to decrease a child’s suffering, prolong life and reduce the cost of their care overall.”

Tyra added that the new company would help Dallas’ fledgling biotech sector reach critical mass. “One of the reasons Boston does so well,” she said, “is because you have a huge pool of people with experience in biotech looking for their next gig.”

Families of children with rare diseases reacted positively to the news. Kasey Woleben, co-founder of the Rare Village Foundation, which helps families raise money for preclinical work on treatments for their children’s illnesses, said the new company would take a financial burden off families. She and her husband, Doug, raised nearly $1 million for UT Southwestern to conduct initial research on Leigh Syndrome, which affects her 8-year-old son, Will. Initially, she was told she may have to raise as much as $3 million to put the drug through clinical trials. That’s now a responsibility that Taysha will take on.

But Woleben also questioned whether financial interests might now help dictate the timing of clinical trials, trials she has awaited since before her son lost the ability to stand and walk. “Are they going to move as quickly as we want them to? Because these are our children.” 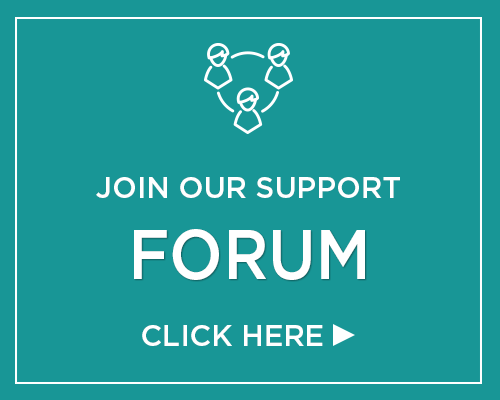 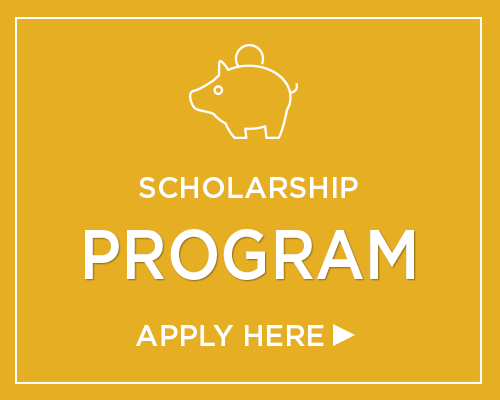 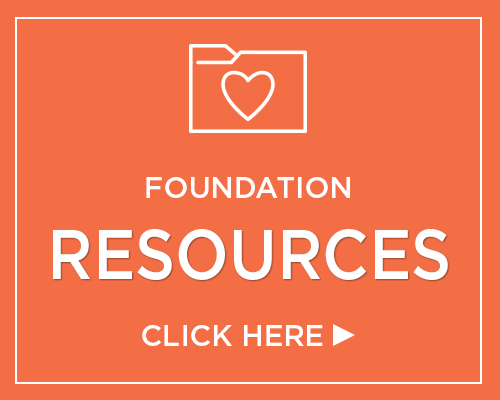 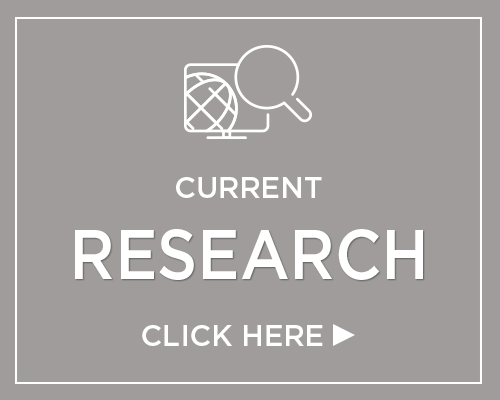