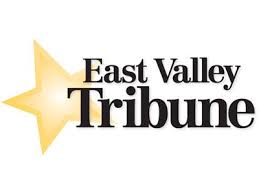 Twenty-four hours after the birth of their son, a Mesa couple’s lives were turned upside down after learning he was born with a rare medical condition.

For weeks, in between hospital stays and new challenges, Brandon and Chancee Culp never gave up hope and now they’re raising awareness and helping families in similar situations.

The Lucas John Foundation was established in the spring of this year by the Culps, whose son, Lucas John, is the namesake of the foundation.

Lucas was born on March 6, 2018, in Gilbert, after a typical, healthy pregnancy. His first few hours of life seemed to be going normally, although he was “sleepier” than most newborns and hadn’t cried much.

However, the Culps noticed a slight jerking movement in his right arm, which raised concern among doctors, who said this could be a sign of seizure activity.

Eventually, Lucas was transferred to St. Joseph’s NICU, where he was diagnosed with nonketotic hyperglycinemia, an incredibly rare genetic disorder.

“They pretty much diagnosed him after his first initial exam, which is pretty rare for kids with this condition,” Chancee recalled, adding:

“The majority of them get sent home from the hospital, and then their parents have to take them back into the ER because they turn blue or something happens. He was very fortunate he was diagnosed on like his third day of life.”

But after the infant was transferred to Phoenix Children’s Hospital, this outlook changed drastically.

“Pretty much as soon as we got to PCH it all changed and it became apparent it was a lot more serious than we had originally expected,” she said.

“I think it was on day four when we had the consultation with the geneticist who actually told us with full certainty we would not be taking him home, and the next day he opened his eyes. A week later, he was completely off of all life support and taking all feeds by mouth, and the week after we were sent home,” Chancee added. 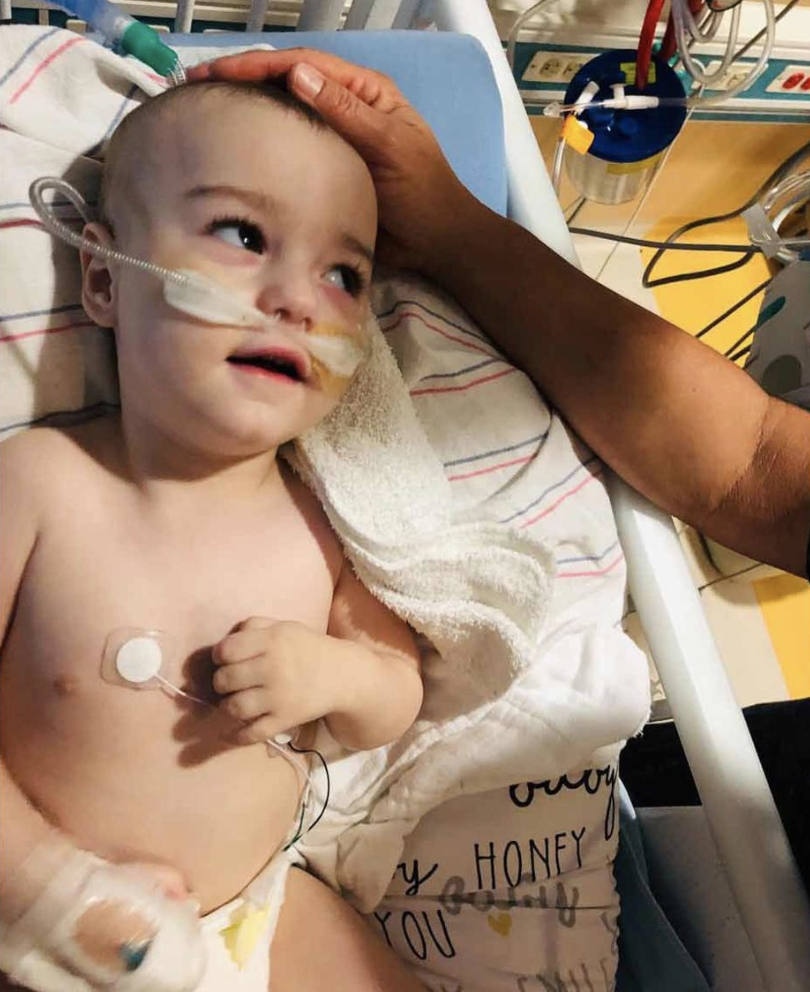 Only 500 cases of NKH have been confirmed worldwide, and only two children in Arizona have been diagnosed, Chancee said.

Caused by a defect in the enzyme system, NKH is a genetic, metabolic disorder in which the amino acid glycine is unable to be broken down and accumulates in tissue and fluids throughout the body.

This leads to seizures, which typically worsen over time, as well as developmental delays, which range from mild to profound.

Lucas currently requires medication every two hours and goes to different therapies, such as physical therapy and music therapy, throughout the week.

Chancee said NKH is “referred to as an ‘orphan disease’ because there’s no federal funding. There’s no major foundation already established like the American Cancer Society or anything like that because it’s just not well known.”

“That is probably one of the more challenging parts of what we deal with, honestly, is the fact we are pretty much on our own. I mean most of the doctors and most of the people we spoke to haven’t ever dealt with the situation before. They don’t know very much about it,” Lucas’s father Brandon said.

“It’s completely up to the families and the parents to raise all of the money necessary for any kind of research,” Chancee added.

The couple decided to establish the Lucas John Foundation raise money for research and increase awareness for NKH, as well as help other parents in similar situations.

“It actually originated while we were in the NICU. We already knew of other foundations very NKH focused, who were only working on raising money for NKH research, Chancee explained, adding:

“I’m very fortunate. I have a whole team of family members and my husband and obviously, all these people who took really good care of me while I while he was in NICU, but it was very apparent that was not the case for every mom there or every family,” she said.

Chancee explained her biggest goal for the foundation is to provide postpartum care kits for mothers whose children are in the NICU as well as slip-on robes for mothers for skin-to-skin with their babies and grab-and-go food for families.

“We just wanted to help families that did feel neglected. Any type of support we could provide them during traumatic times is really what our goal is,” Brandon said.

The couple also explained they plan to create a fund for parents in similar situations as well.

“Whenever families get a diagnosis similar to what we got, whether it be in NKH or severe life-changing news like that, we want to basically be able to provide support and resources and even monetary help if necessary. Many families just don’t know where to start. We want to give them a starting place. We want to give them resources,” Chancee said.

One way the Lucas John Foundation raises awareness, both for Lucas and other families, is through fundraisers.

The foundation’s next fundraiser will be held on Dec. 21, from 4 p.m. to 7 p.m., where attendees can enter a raffle, participate in an ugly Christmas sweater contest, and decorate cookies.

Although there is no known cure for NKH, the Culps remain optimistic and are currently raising money for gene therapy research for their son.

The mascot of the Lucas John Foundation is the gazelle, a reference to a Bible story, and as Chancee explained, “Like the gazelle, we will free ourselves and move past this. It’s just a season in our life and Lucas’s story and you know, whatever reason we were chosen to do this, it will be brought to light.”